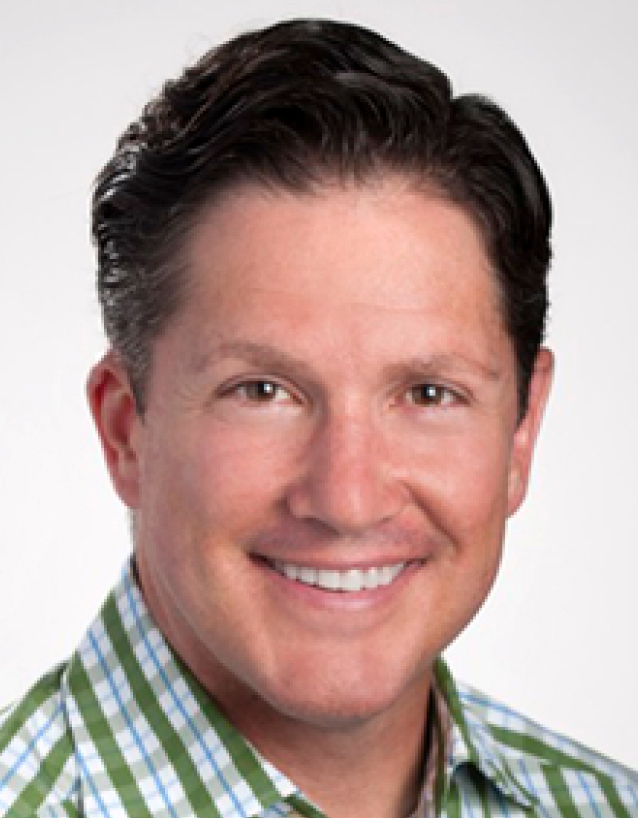 Chris is the Executive Vice President of Empire Southwest, LLC, which is the Caterpillar Dealer for Arizona and Southeast California, and one of the largest private companies in Arizona.

Chris began his career practicing business and real estate law at Fennemore Craig. In 1997 he became the Chief Operating Officer and General Counsel for the Brown and Brown Automotive Group, which then merged with AutoNation.

Chris currently serves as the Chair for Greater Phoenix Economic Council and as Vice Chair for the Partnership for Economic Innovation.