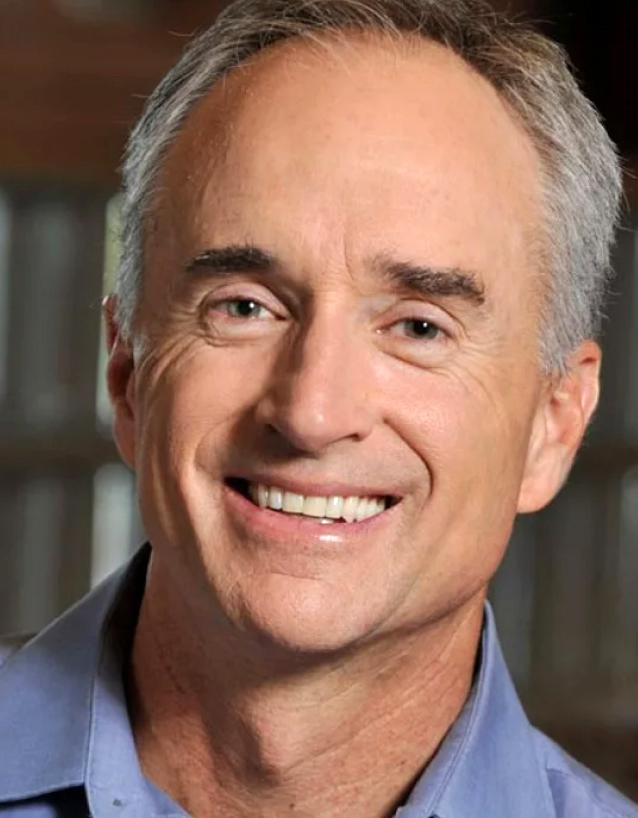 David is President of Salt River Project (“SRP”), one of the nation’s largest public utilities. A fourth-generation Arizonan, David is well versed in economic development, business planning, and the utility industry. David provides leadership to help meet the changing water and power needs of Arizona.

He served on the Board of SRP for more than 20 years, and as its President and Chairman of the Board since being elected to that post in 2010. Prior to SRP, David was a founding partner in Rousseau Farming Company. The operation became one of the largest vertically integrated agricultural enterprises in Central Arizona, producing more than 20 commodities on over 10,000 acres, as well as developing substantial real estate assets.