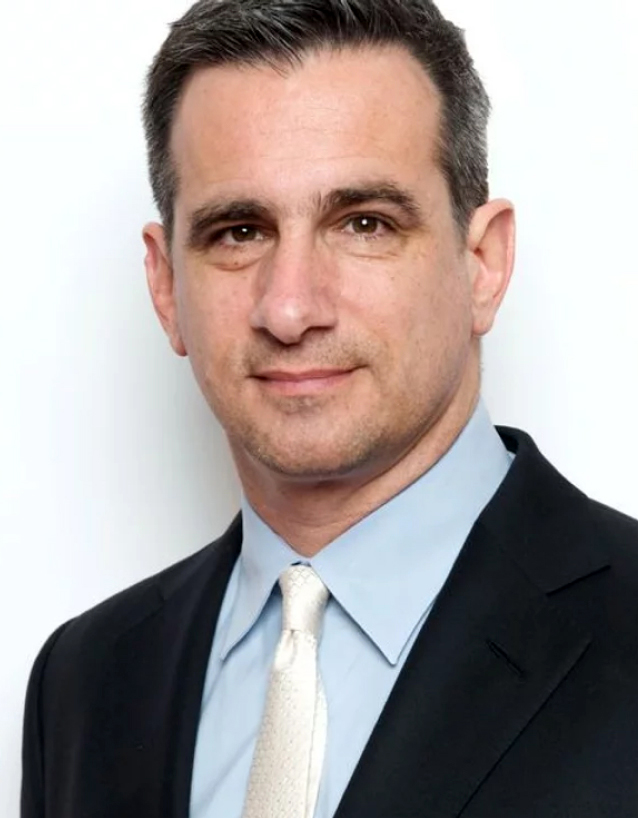 Neil Giuliano serves as the President/CEO of Greater Phoenix Leadership (GPL), which for forty years has been the forum for corporate leadership to collaborate with the government, education and philanthropy sectors to create and sustain a safe, healthy and prosperous community.

Prior to returning to Arizona full-time with GPL, Giuliano was CEO of San Francisco AIDS Foundation (SFAF), one of the largest AIDS service organizations in the world, from 2010-2015. SFAF provides comprehensive HIV/AIDS and sexual health programs and services in the city where HIV first reached epidemic levels. Serving over 17,000 people a year, the organization has an annual budget of over $28MM and 150 employees. Known globally for the leadership role it has played in fighting the AIDS pandemic, SFAF advocacy and care models have been replicated around the world. Today, SFAF is pioneering the shift in addressing HIV/AIDS with a sickness and disease management model of care, to utilizing one of holistic health and wellness. In December of 2015, SFAF will open a new health & wellness center in the heart of the Castro neighborhood, bringing together it's clinic, counseling center and HIV prevention programs, historically in separate locations, into one new space. A $15MM four-year fundraising campaign for the creation and operation of the center secured $12.5MM in the initial two-year quiet phase of the campaign.

Prior to his work in San Francisco, Giuliano was bi-coastal (NYC & LA) as president of the Gay & Lesbian Alliance Against Defamation (GLAAD) and executive producer of GLAAD Media Awards from 2005-2009. At GLAAD, the third largest LGBT advocacy organization in the US, he expanded the organization’s media and anti-defamation work to include religious and faith-based communities, sports and advertising media. The fair and accurate inclusion of LGBT characters and stories in TV, film and news coverage has been credited with advancing the acceptance of LGBT people and relationships. Under his leadership, the GLAAD Media Awards was broadcast on the BRAVO television network, bringing messages of inclusion and acceptance for LGBT people into over 80 million homes.

Before becoming a national activist and NGO executive, Giuliano was the youngest person ever elected mayor of Tempe, Arizona, a post he held from 1994-2004. He was the first directly-elected openly gay mayor in the Unites States, and for six of those years, Tempe (pop. 170,000) was the largest city in America with an openly gay mayor. He served on the board of directors of the National League of Cities (NLC) and as Vice-Chair of the National Advisory Council of NLC. In 2003 Tempe earned the “All-American City” award, a coveted honor bestowed on local governments demonstrating exceptional success in problem solving. Concurrent to his work as a public official, he held numerous senior roles at Arizona State University, including director of federal relations and 2004 co-chair of the final presidential debate between President George W. Bush and Senator John Kerry.

Giuliano is the author of “The Campaign Within: A Mayor’s Private Journey to Public Leadership” (Magnus Books 2012) and has received numerous awards and honors for his work in public policy and community activism. He was named to the “Out 100” by Out Magazine, served as a distinguished lecturer at the William J. Clinton School of Public Service at the Clinton Presidential Library, received the Barry Goldwater Human Rights Award from Equality Arizona, and was named Tempe Humanitarian of the Year in 2014. In 2013 he executive produced the play *8*, written by Academy Award winner Dustin Lance Black, for a one-night-only, sold out performance in Phoenix, AZ.

Giuliano received a B.A. in communication and a M.Ed. in higher education from Arizona State University, where he served as student body president in the early 1980’s. He has also completed the Harvard Kennedy School of Government Advanced Program for State and Local Officials. He currently resides in San Francisco and Tempe.